GPStudios.com was established in 2009 by Tom Wilson, David Wilson and Richard Wilson.

We specialize in game-development and sponsorship. The site also serves as an expansive game arcade, featuring our favourite Flash, Unity and HTML5 games by the online community.

For more details on our games, visit the showcase page.

GP Studios started as nothing more than a logo that I included in my early flash animations.

In the years prior, spanning back to the early 90's, my brother Richard entertained David and myself with comic books and written stories starring our pet guineapigs. Following in this family tradition, my first animations starred guineapigs, ergo the GP initials of our name. 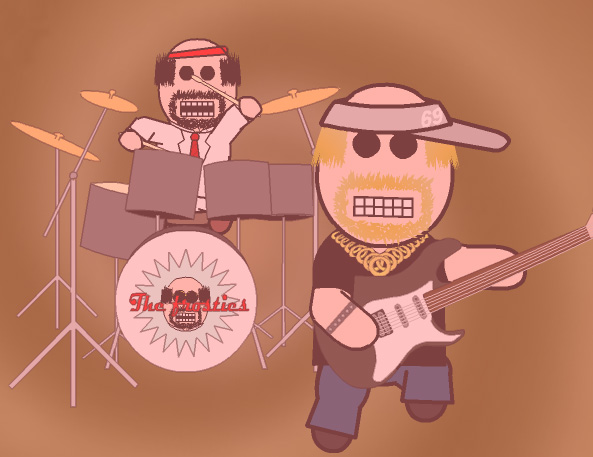 Mr Frost is unleashed upon the world. Based on my physics teacher of the same name, The Incredible Mr Frost wreaks havoc to the tune of ‘Welcome To The Jungle’ by Guns ‘n’ Roses. This earned me my first Newgrounds award (daily 4th place) which back then was my primary motivation towards creating stuff. 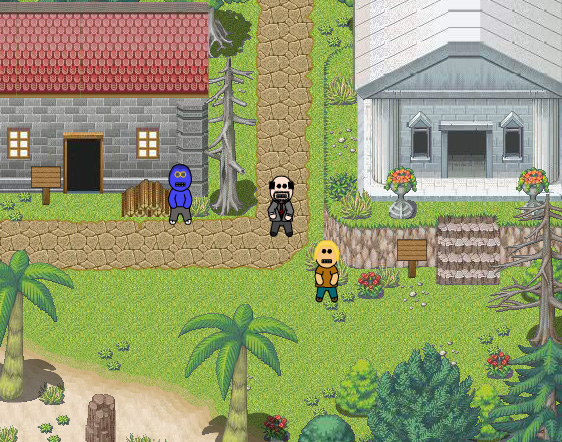 I spent almost a whole year trying to develop a very ambitious RPG with Mr Frost as the lead role. It remains unfinished. 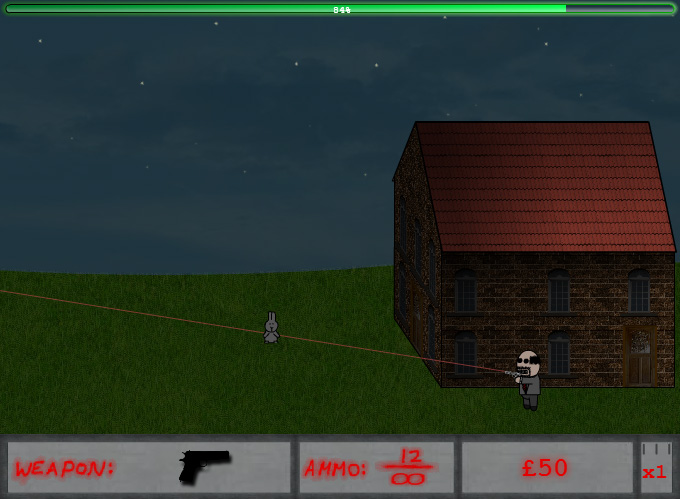 I released my first game, Bunny Invasion, starring the aforementioned Mr Frost. Developed in a matter of weeks, it failed to get much attention

Months afterwards I was confronted by one of my classmates, he'd found the game on a different website to Newgrounds. I was stunned, I hadn't told anyone one at school about it and assumed he must have played it on Newgrounds, but when I checked later that day my game had spread to several other websites without my knowing. The idea that thousands of people were playing my game filled me with excitement and ambition. 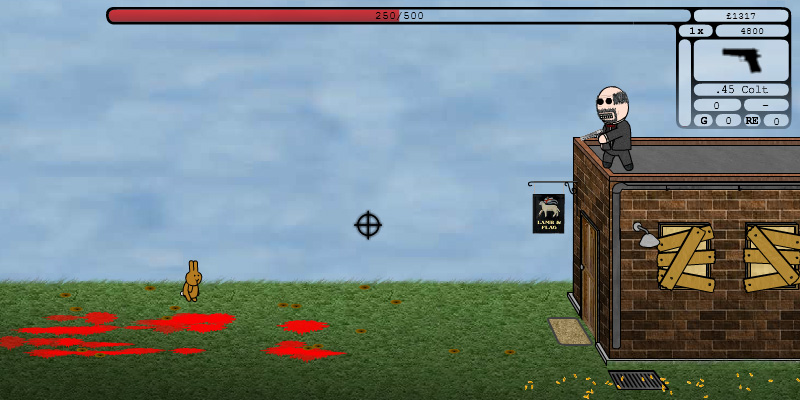 For my upcoming game I managed to organize a sponsorship deal with Bubblebox.com through FlashGameLicense.com.

In January I released Bunny Invasion 2, which proved to be very popular.

Following the success of this, Dave had the idea of making an Easter themed follow-up. Our sponsor liked the idea so I got to work on it in March.

Just in time for the holiday, Bunny Invasion: Easter Special was released.

In September, GPStudios.com was born. 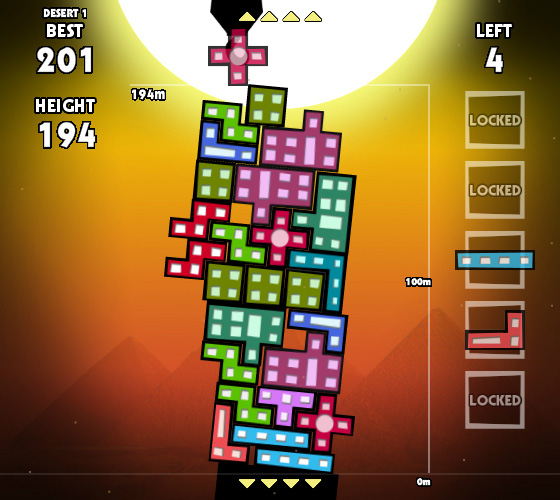 We started sponsoring other developer’s games around this time, starting with ttursas’s Brick Yard 2. 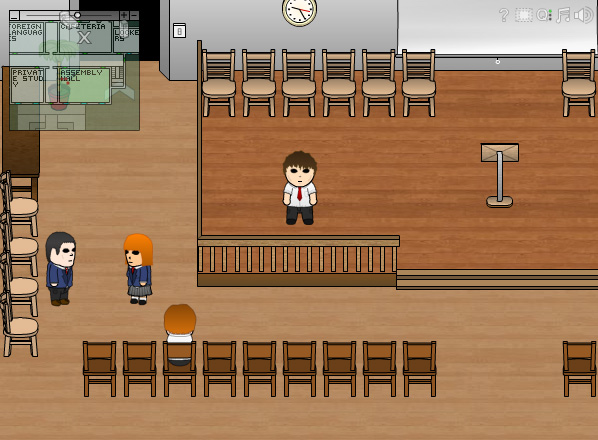 Our most ambitious project yet, Wasted Youth, Part 1 was released with the help of our new sponsor TwoTowersGames.com in July.

Days later, we release TargetDetected’s Tree Of Life, our most successful sponsored game to date. 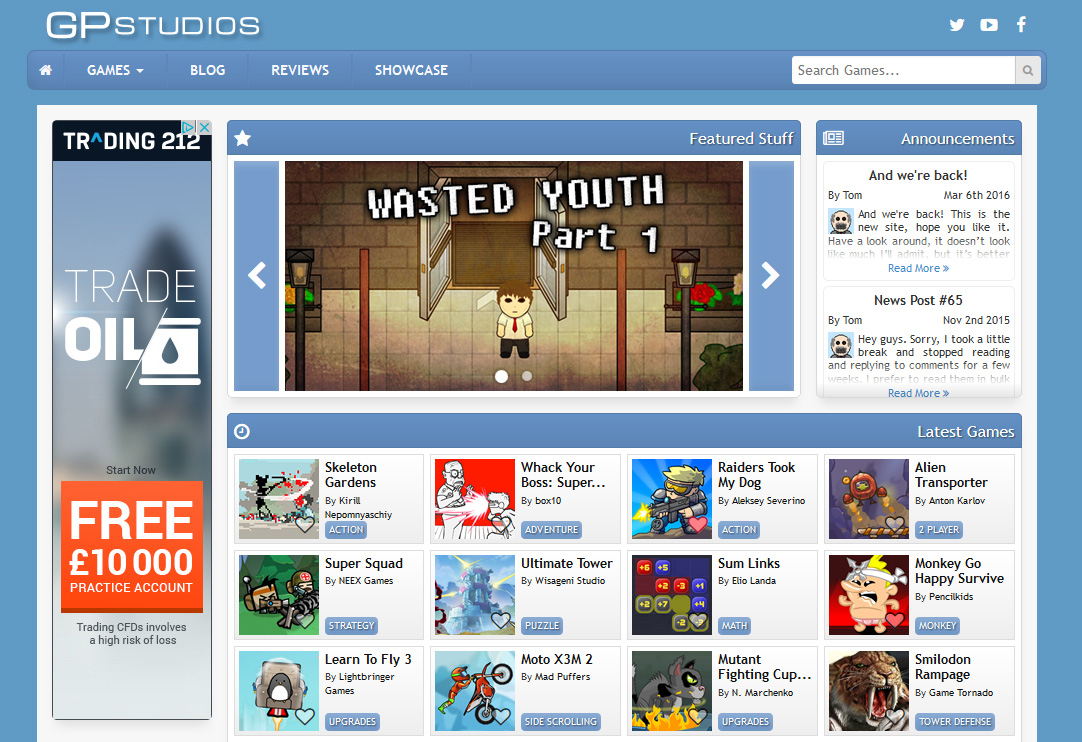 GPStudios.com undergoes a much needed facelift.

The as yet untitled Wasted Youth remake begins development.