Apparently it’s been three weeks since the last post, it feels longer than that though... that’s a good sign.

Without going into specifics, I feel like I’ve gained a bit more focus on what I’m aiming for now. The countless decisions and what-ifs are better defined and increasingly answerable.

It seems the fog has lifted a little and I hope it stays that way.

That said, as ever I have to remind you that no matter how productive a week or 2 or 3 are, they represent a mere a pixel of the full image, but it’s better than it’s been for a few months now, so that’s something.

There’s a good reason for this increased productivity, it’s because the majority of my time recently has shifted from the logical side of things (coding, game-engine stuff) back to the aesthetic side (3d modelling, painting, texturing, etc), which I find a lot more enjoyable and easier.

There’s a sense of finality to graphic design that I don’t get with coding, and it requires little thought.

I don’t know if it’s because I took a year off from creating games, getting older, or whatever, but I find long sessions of coding so much more wearing and tiring nowadays, and recently, not all that fun either.

For any project of this scale it would make a lot more sense to delegate each distinct job across a small team of people with distinct skillsets... but it’s just me, and I don’t know what I’m doing half the time, and it’s hard to keep to a rulebook you authored yourself.

But for now anyway it feels good to give the brain a rest and concentrate on the design aspect again.

In recent months, I’ve developed a better understanding for modern game design techniques by looking inside some of my favourite games, namely Grand Theft Auto 5.

As a Flash developer for so many years, I never really looked much outside the box at the world of game development sans Flash, I was quite happy to occupy myself inside the box, look at AAA games wondering how the hell it’s done.

Since I started work on the new Wasted Youth, GTA5 is pretty much the only game I’ve played recreationally.

But when I get bored or if I’m just wasting time between matches, I’m often drawn to inspecting the finer details with my developer’s monocle, even going as far to perform experiments to get a better understanding of things.

It may seem ridiculous, but over time my natural curiosity for the inner-workings of other games has probably taught me better than any tutorial or written guide.

Just to name a few examples of stuff I’ve noticed:

Not to mention all the flaws and imperfections that make me feel a lot better at my own highly imperfect attempts at modelling outdoor environments...

Those just a few things off the top of my head, but I could easily go on.

The more I look inside other games, the more I see the seams (figuratively and literally) and the real guts of it, particularly how stuff is rendered.

I should mention, in GTA this is usually done through the scope of a sniper rifle for a better view. I’ve been asked several times by confused players what I’m doing while I aim intently at the ground for minutes on end. I just tell them I’m hunting insects.

Thanks to the vibrant modding scene, I’m able to go a step further and decompile encrypted resources with specialized modding tools.

Again, GTA 5 provided most useful in educating me.

As a lone developer, often suffering often with a lack of confidence in my own abilities, it’s very encouraging to notice familiar methods (sometimes ones I’ve devised on my own) exemplified in other people’s code - or as with GTA 5 - implemented in a highly successful franchise game.

I’ve learnt a lot by doing this, but more importantly it’s boosted my confidence, confirming some right ideas and correcting some wrong ideas.

Back to 3D design - I feel I’m almost done with all the prop design. There’s enough ‘stuff’ now that I can decorate the interiors to a standard I’m happy with, many of the objects are painted, optimized and game-ready.

As I’ve progressed a bit since creating BlueBoy™, I decided to spend a little time developing the basis of a character.

It’s not there yet, but this is where I’m at.

His resemblence with Jamie from Mythbusters was not what I was initially going for...

While I’m confident in my abilities to create masonry, furniture and everyday objects, designing a character is something I’ve still not got to grips with.

Firstly, there’s no easy way for me to conceptualize a 3D drawing with a 2D drawing as a starting point. I mean there’s obviously ways professionals do it, but in my mind they’re too distinct and different to base one off the other.

As it is, I just improvised and that’s what I came up with.

I’m not all that happy with it honestly, and I resent even including it in the blog post, but I’m showing it so I can receive some critical assessment to improve upon it.

Maybe you think it looks ok as is. Let me know. 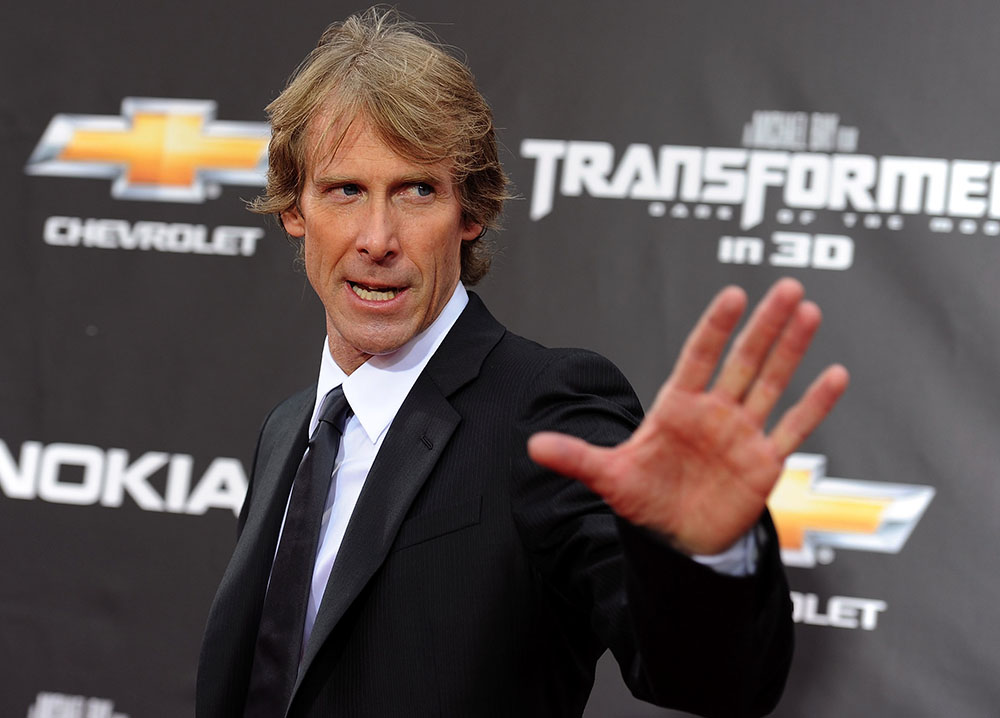 The mindset of an artist - "That'll do."

Something that’s been floating around my head recently is the idea that the things I perceive as imperfections, could be from someone else’s perspective an intriguing detail, or even considered part of an overall artistic style.

And then I wondered if the ingredient lacking in this big bowl of ingredients is a just a little more conviction and a little more self-confidence to carry out our vision.

So on some level, I’m tempted to just steam ahead, override all my worries and proclaim all the ugly bits as part of some grand master plan.

But then it's probably this kind of delusional mindset that enables Michael Bay to make movies.

I’ll leave it there.

If you want to see more pictures and behinds the scenes stuff, come visit the Facebook page (Like) or check out our Twitter (Follow). Or if you just want to say hi, I’ll say hi back.

Until next time, bye!