Hello everybody! It’s Monday, and we have some good news.
We have sponsored and released a new game called Farflung, created by Lee Valencia (Leebo Games).
It’s simple, fun and very addictive. We hope you enjoy it. 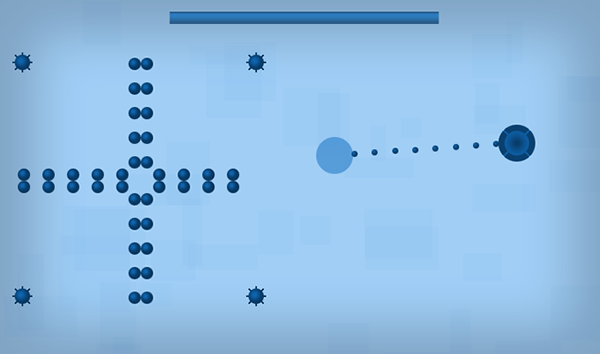 Stay tuned for more info in the coming weeks.

It’s hard to believe a week has passed by so quickly.
And despite the exciting release of our new sponsored game, this week’s gotten off to a bad start. I’m currently writing this on my laptop because my desktop computer is having a bit of difficulty functioning like a computer ought to. ie, it’s not working.
I’ve been having problems with it for the last few days (for reasons I don’t know) and this morning it decided to act so sluggishly and crash so often that I had to do something about it.
For the last few months, I’ve been enduring Windows 8. It really is a terrible OS, and I don’t think it’ll improve any time soon. It really is quite breathtaking how incosistent and buggy it is, given it was created by Microsoft, one of the worlds leading software developers.

So today I decided to wave goodbye to Microsoft’s latest disappointment and go back to Windows 7, but for reasons too boring to go into, it’s proving to be quite difficult and tiresome.
So here I am, twiddling my thumbs and waiting for it to install the necessary software before I can get back to work.
46 minutes remaining apparently, and that’s just for the Adobe Suite, nevermind the rest of the crap I need to reinstall.
I was hoping to get lots done today, but unfortunately that’s no longer possible.

Again, I hope you enjoy the new game. Try and beat our highscores, it shouldn’t be too difficult :)