It feels like these updates are getting harder and harder to write. I’ll try my best but I can’t imagine this'll be a good one. Got some pics if you’re interested.

Since I got my little blue guy running about the place I’ve avoided that side of things. There’s all sorts of gamey stuff that I’ve yet to delve into (clearly). My recent time has entirely consisted on design.

It’s probably a good thing I’m not rushing to do the gamey stuff at this moment. As a commenter stated from the last blog:

On a serious note, I think that if you need to spend that time learning about unity and such, do it. I'd much rather see the game being high quality - delayed - even for a year instead of you just rushing it through while completely ignoring the learning process and ending with a bad product.

I’m sure I’m repeating myself, but it can’t be stated enough what a total novice I’ve become now that I’m using Unity. Many aspects of it are very simple and easy to learn for a beginner as you’d imagine, but there’s just so many tricks and tips and trade-secrets that I’m not familiar with. 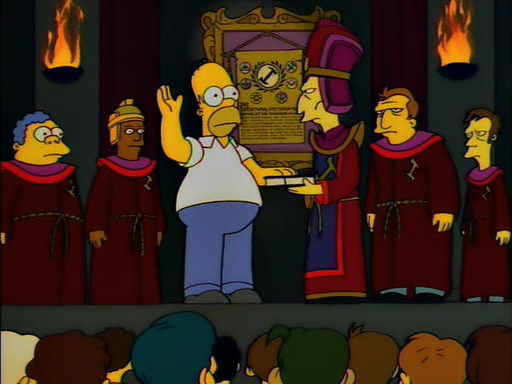 It feels a bit like there’s a secret society that they keep hidden from me, considering how difficult it is to get acknowledgement when asking a question.

Why don't I get an invite?

I still feel a bit overwhelmed by Unity. It was the same with Flash, it took me years until I felt reasonably proficient.

I've been using it for a few months, I've got to grips with the basics but the underlying mechanisms - what's actually going on under the hood - is still a complete mystery to me. I trust that I could write some runnable code without much trouble, but I know if I came back to it a month later having learnt a bit more I’d see so many little problems and inefficiencies I’d probably rewrite it.

One of the new concepts I’ve been struggling with recently is that of ‘shaders’.

Shaders are basically instructions sent from the program to the GPU that decide how your 3D objects will look on the screen.

Some shaders are pretty simple, for instance I wrote a shader that makes trees sway slightly, and leaves flutter. Unfortunately, what I managed to come up with looked pretty unnatural and weird, so in the end I used someone else's.

Other shaders however are quite frighteningly complex. Take for instance a built-in shader that makes a flat plane into realistic looking water. 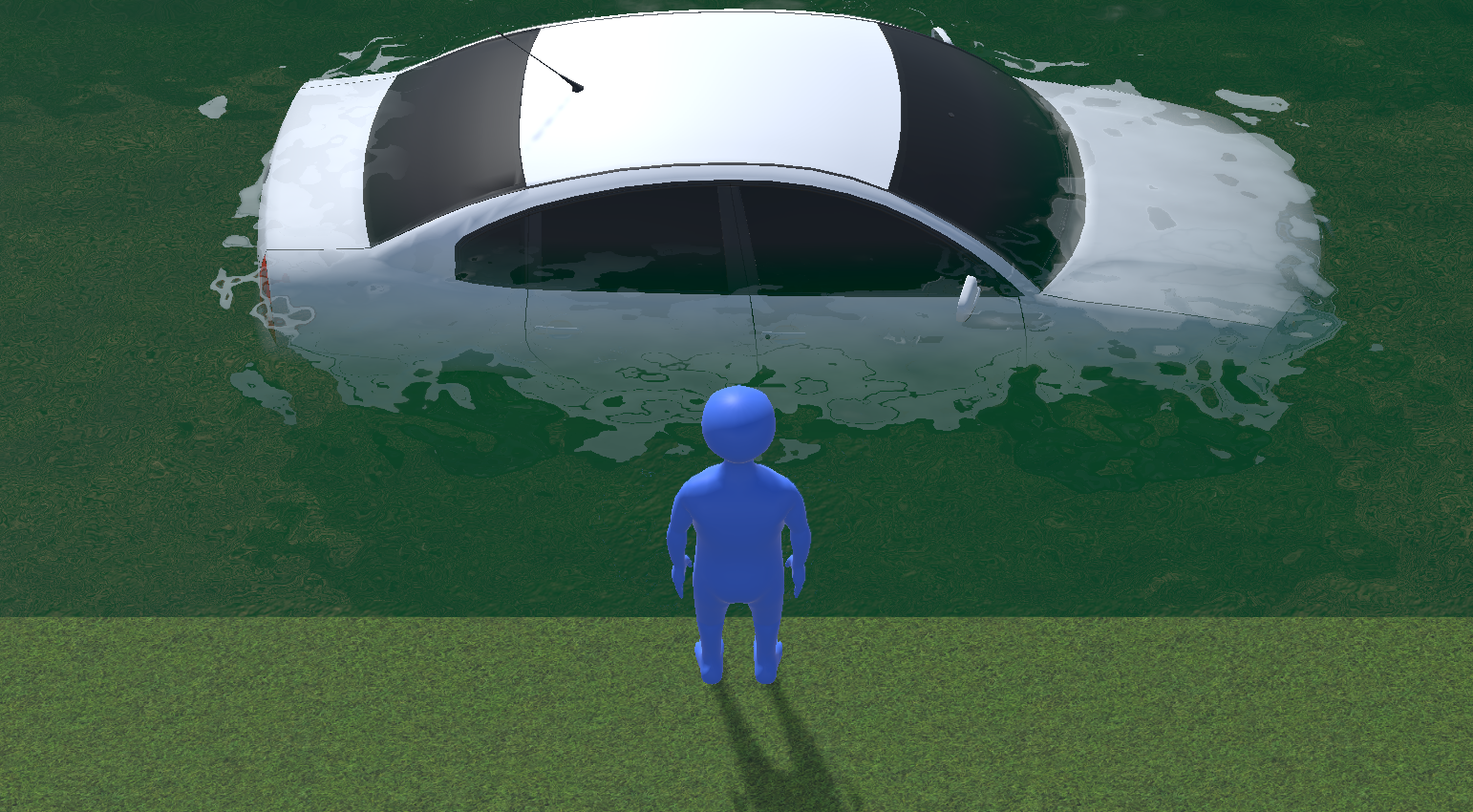 Blue Boy has no idea why that's there.

I’m not sure the use of complex shaders will be prevalent in the game, but I want to learn how to make them so I’m not inhibited when it comes to getting a desired effect.

Here’s another example of a complex shader that skillfully blends 2 textures with an optional flow:

I’m not sure I’ll have much use for this effect
unless plans change drastically.

I’ve been using this shader to try and mix environmental textures. A common challenge for game designers working in 3D is to hide any kind of seam in an openspace environment. If you look closely enough in most games, you’ll notice them, like a road blending into dirt, you can usually make out a seam between the 2 textures.

Unfortunately I haven’t made much progress here, it’s pretty complicated. Also I’ve just not got the knack for doing nature stuff.

Modelling a household object is easy, regardless of how complex it is. Designing an expanse of grass, plants, trees, dirt, rocks, etc. however is an entirely different process.

I want the map to look full of detail and variety, but currently it’s still just a very basic blueprint.

(I’ve hidden my attempts at blending grass with dirt as it just looks like smeared shit in a mental asylum.) 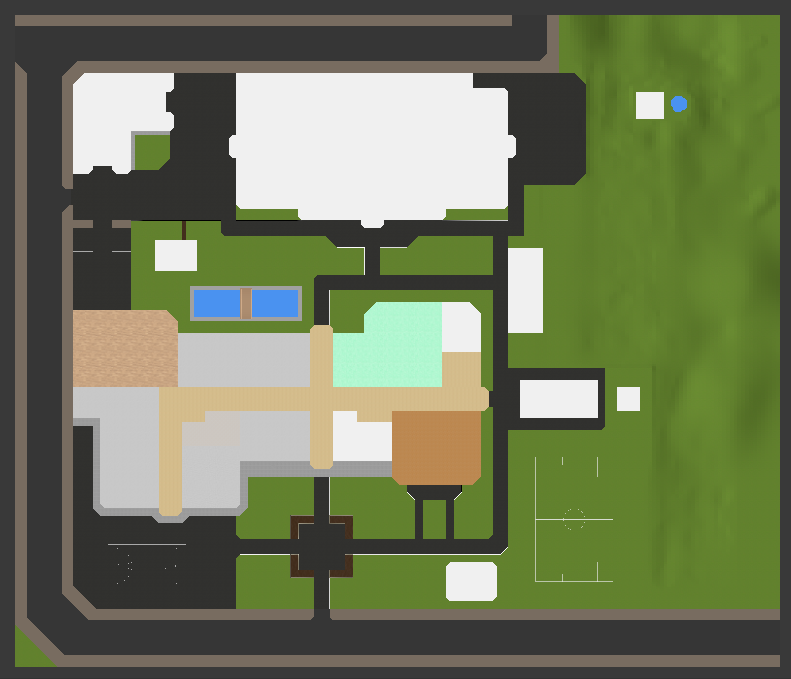 You might notice I’ve replaced a lot of the tarmac with grass and added a few small buildings. And a pretty little pond.

The rest of my time has been spent working on designing objects (again).

I’ve been working my way through the old stuff and applying textures to them so they actually look like the things they’re supposed to. 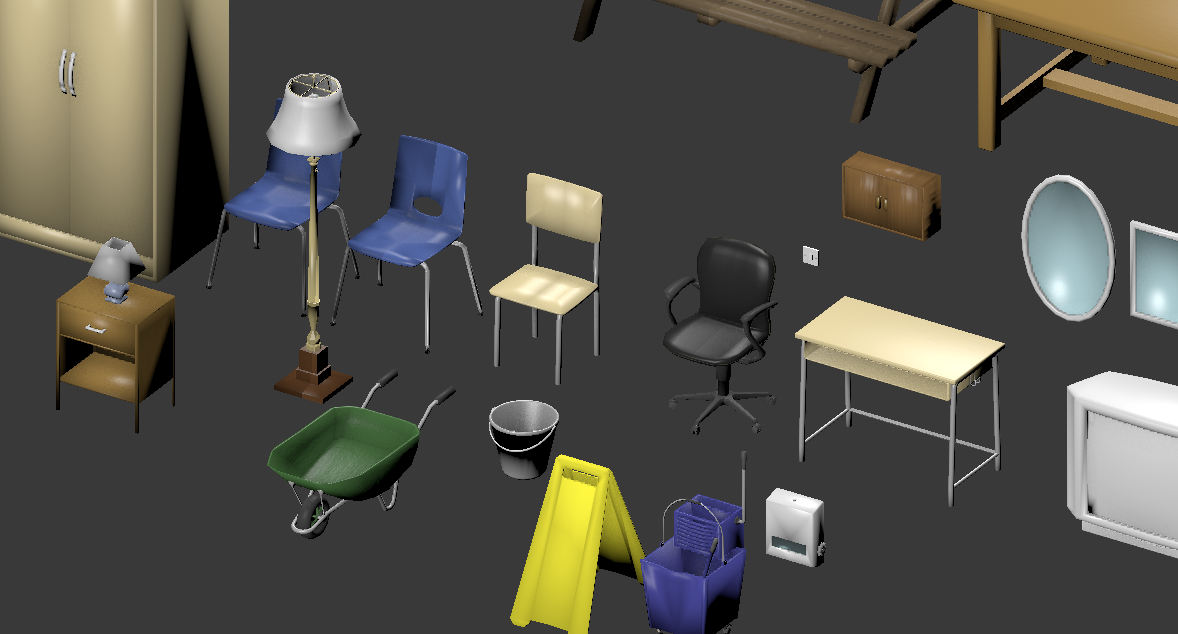 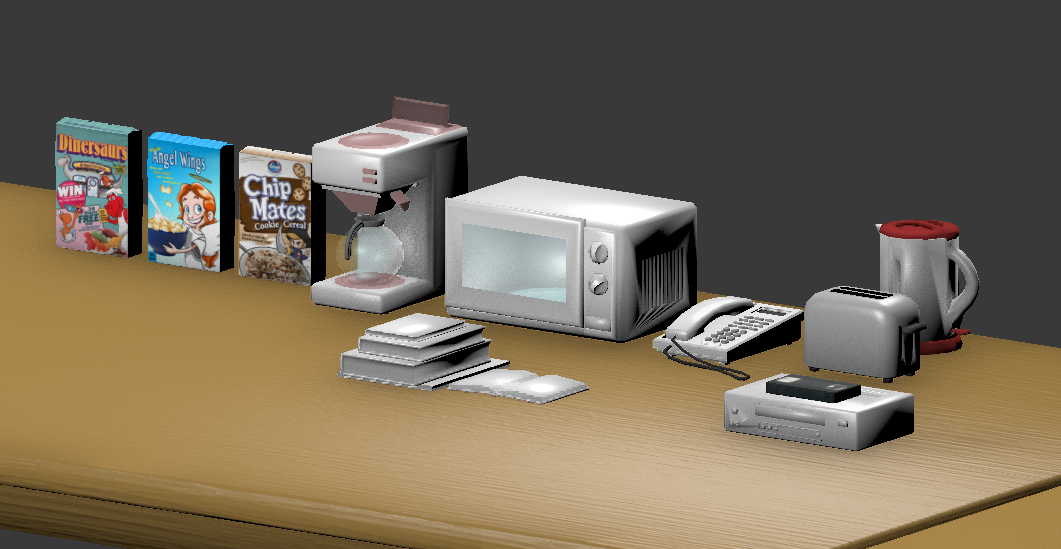 As always the lighting in these pics is pretty unusual, these aren’t mistakes of mine, just a quirk of the program I'm using to view them. 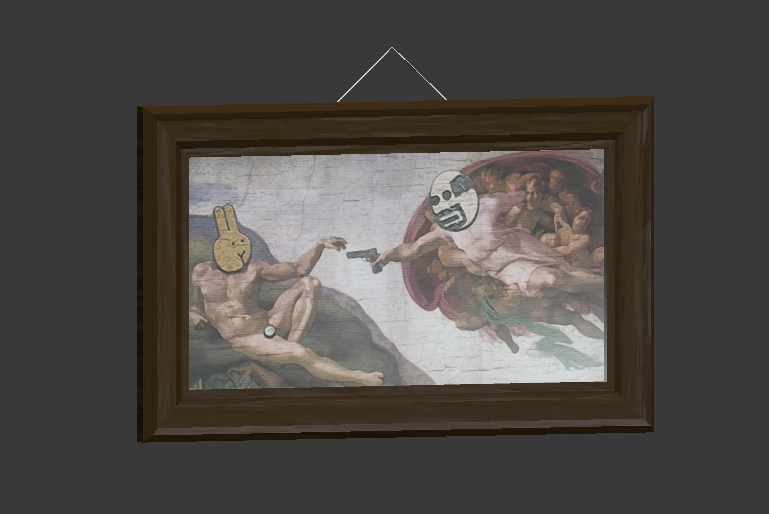 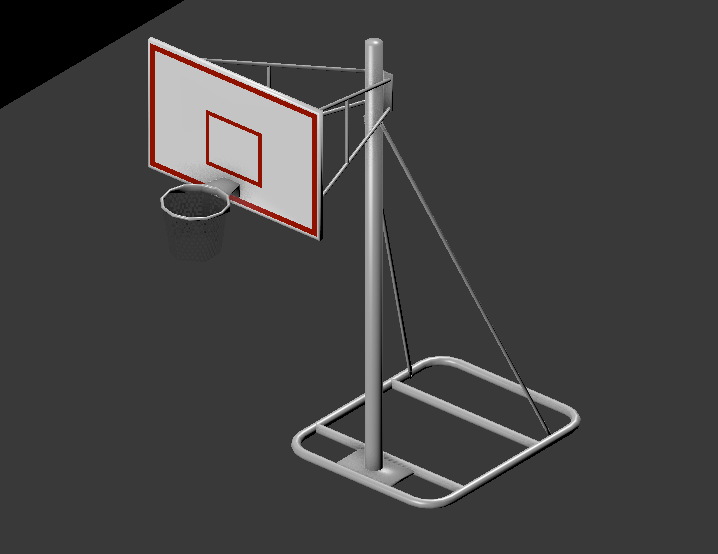 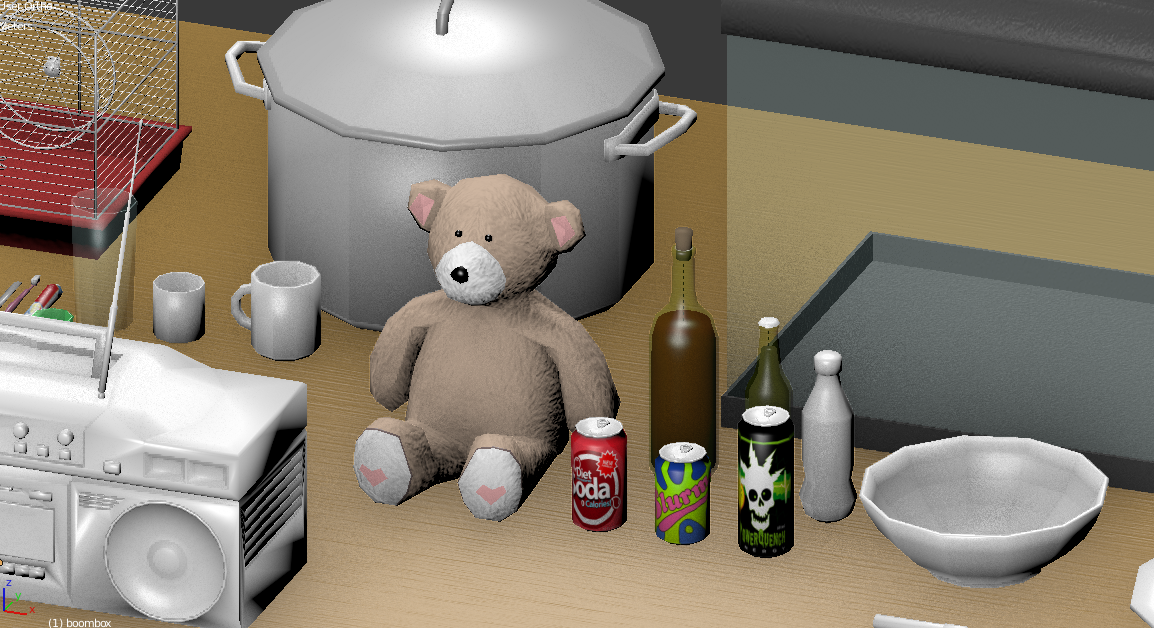 The way I’ve gone about texturing most of the objects is quite unusual, kind of a blend of solid colours and surface textures, possibly not so efficient in terms of running, but it’s very efficient in terms of development time. Also I find it matches the original style of Wasted Youth quite nicely.

Just before I leave I should mention I’ve got a problem with my Disqus account. I’m blocked entirely from making any comments myself, it considers every post I’ve made to be ‘spam’, and without warning I’ve been banned from making any more posts.

If I can’t get it restored I’ll just have to create a new account… but I don’t want to do that as that would mean 1-0 to them.

Anyway, I’d like to reply to some of the comments but unfortunately I can’t right now. If you want to get in touch another way then send me a message on Facebook, I’m always happy to chat.

Sorry if you found that a bit dull.

As a challenge for myself I’ll try and have another video ready for next time.