Hello. It's been a while.

Since we last spoke I was still struggling with Bunny Invasion 3. That's very much still the case, but I am hopeful that the game will come a lot closer to completion in the next few weeks.

That's often been the case with other games. You work slavishly on something and see little or no progress over a long stretch of time, but then all of a sudden, there's colour and it looks somewhat complete.

Part of the problem with Bunny Invasion 3 right now is that a lot of things have not been fully decided on. I've perhaps fooled myself into thinking that it's no big deal and I can work around them, but recently I've realised that they're actually stopping me from doing a lot of stuff and confusing other stuff too.

There's a lot of confusing stuff... In general. 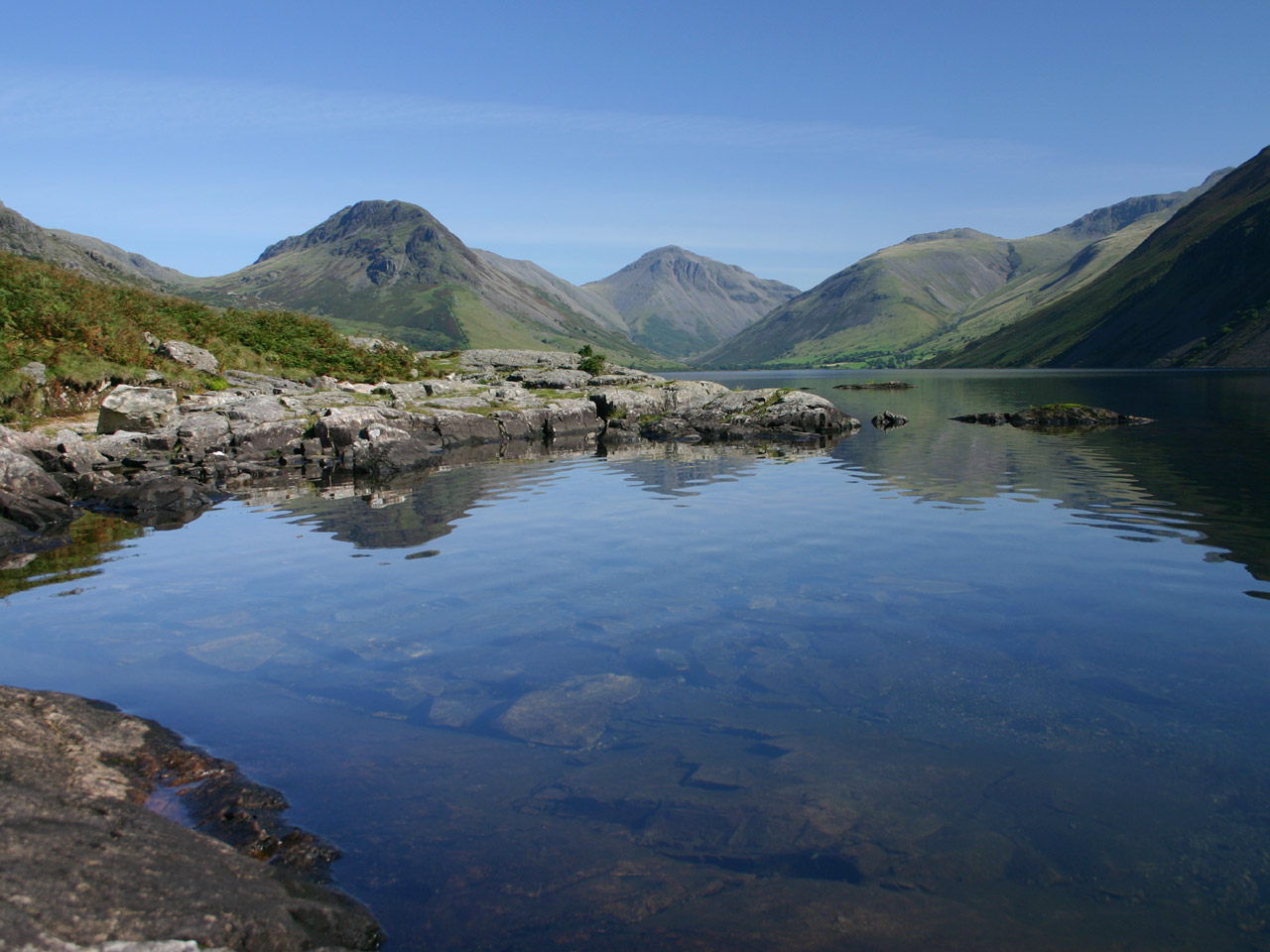 As usual, I wish I had more work to show you, like pictures or videos etc., but this time I have a good excuse. Tomorrow I'm going to the Lake District (above) for 5 days, and I need to be up pretty early. It's almost midnight, I should be getting to bed soon.
But then you might ask, why didn't I write this earlier?

The answer to that is that I've been busy. Not on developing games, but in creating a Telephone Call Managaement System for a friend. What's that you ask? It's some boring system that helps those nameless soulless call centre operators keep track of your every detail. So they can call you up at the most inappropriate of times.

You're nothing but a piece of data to them, consisting of little more than a kilobyte of information.

Imagine a boot (with the face of Hitler embossed on the bottom) stamping on a face (your face, your precious white face)... FOR EVAAHHHH!

Yes, so that's what I've been doing for the last 2 days (amongst other more boring things not worth mentioning).
Not very interesting is it?

Once I'm back from my trip, I'll try and get so much done that I'll be probably finish it in like a day or something.
And that's a promise.