Hello everybody. Hope you’re enjoying the Christmas holidays.
Oh wait, it’s the end of the world today isn’t it? Sorry, forget about Christmas, we’re all going to die at exactly 23:59:59. That’s the way God plays it. Right down to the second, the cheeky old fucker.
I guess that means that the most westerly segment of Earth has already experienced the Apocalypse. So, Alaska’s already gone, but New Zealand still has over half day left. Lucky kiwis.
So, why am I sitting here writing my website to people I’ve never met or known when I am just mere moments from God’s wrath? 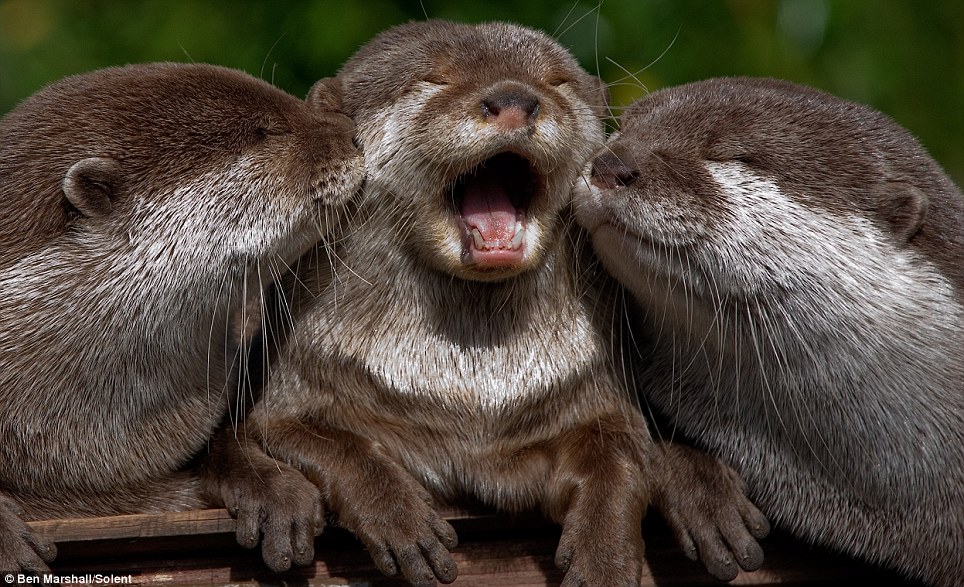 Calm down, the world’s still here. The Mayans were wrong. The film 2012 was wrong. It was just a psychopath’s fantasy of what it would look like if billions perished (but it looked cool, right?)
All that hype for nothing, or as Flava Flav once said, “Don’t Believe the hype.”
I’m sure I’ve said that Flava Flav thing once before in one of these little blog posts I do so often. I must consider him a very wise and enlightened fellow if I quote him so damn much.

Since I last posted, progress was made on the current project, but then I fell into a figurative ditch, and I’ve been struggling in this horrid little ditch for a couple weeks now.
Let me try and put into words exactly what’s gone wrong.

The problem is the same problem as usual. Since graduating from ActionScript 2.0 to ActionScript 3.0, I’ve found it very difficult to manage the project once it reaches a certain level of complexity.
Despite the initial simplicity of this project, it has expanded and become harder to navigate over time.
That may sound like nothing, maybe I’m just being an idiot who expects this sort of stuff to be 100% clean and perfectly laid out. My meticulousness may be part of it, but it’s by no means the full problem.
When this happens, mistakes become easier to make, debugging slowly starts taking longer and longer. It becomes increasingly frustrating, not fun.

Most of all though, with this potentially unstable environment, if you get a memory leak, or the game starts performing slowly/choppy, it’s a hell of a task to fix/improve these.
All I’ve been doing recently is designing graphics, and trying to improve performance, and despite all I’ve tried, it still lags and sometimes lags even worse after said improvement!
There’s no doubt that I am doing a fundamental thing incorrectly. What it is though, I still don’t know.
It really is the needle in the haystack. A nightmare.

And that brief explanation can be applied to every game I’ve made, but it’s become particularly difficult in the last year and a half when I’ve been using AS3. 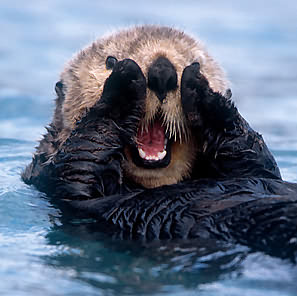 But… today I gained some hope. Well, a lot of hope in fact.
I found a potential solution to the following problem:
One of the worst things I find in designing games, is not knowing the exact cost of a particular function or procedure will have on the processor of one’s computer, or the cost of a sprite or animation will have on the processor/GPU.
You either have to test individual elements (if it were a function, call it 10,000 times and time how long it takes) or you just have to wing it. Make an educated guess.
As a result, I haven’t made a single game that performs very well. They are all very messy and have bits hanging off, like a Frankingstein…

Today, I discovered an application, designed by Adobe (called Adobe Scout), that will watch what happens behind the scenes when I run the game.
It analyses each frame, breaks the data down into categories and tells me how long everything takes, perfectly. And it allows me to sample many frames of data so that I can make a very accurate analysis.
I can now see exactly what graphics are causing the most strain, what bits of code take the longest, memory consumption of objects, etc.
Just today since discovering it, I’ve found several things that stick out and tell me a lot about what I’m doing wrong.

I’m sort of itching to test it on Bunny Invasion 3 and Waste Youth 2, because work on those slowed (and eventually stopped) due to performance issues.

This software can also be used on flash applications written for mobiles, where performance is key.
It’s the best bit of kit I’ve found for a while, and it will undoubtedly educate me and hopefully send me in the right direction with the game and other flash projects.

Bloody hell, that’s a lot of technical talk. Sorry for boring you.

And finally, perhaps you can help me with this…
I think I’ve decided on a title for the game. It’s working title is ‘50 Chambers’.
It’s sort of clever I think, because it’s 50 floors, all filling with poison gas, and it relates to the Bruce Lee film The 36 Chambers of Shaolin, where each chamber/floor is a challenge, a bit like this game.

Is it any good?
Is it too reminiscent of the holocaust?

Put my foot RIGHT in it, sorry. 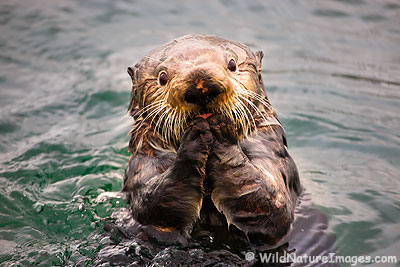 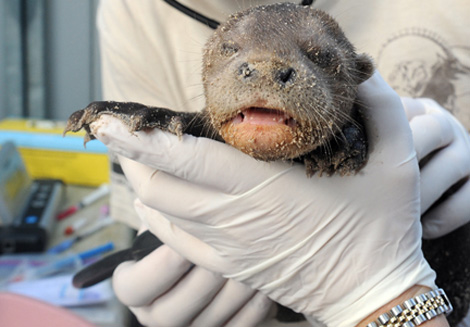 …I’ve been ignoring them this far, but seriously, what the hell is it with these flaming otters!?
I’ve tried ignoring them but this is ridiculous, these otters are trying to ruin my news post! 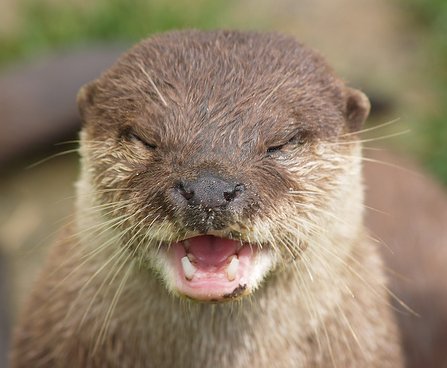 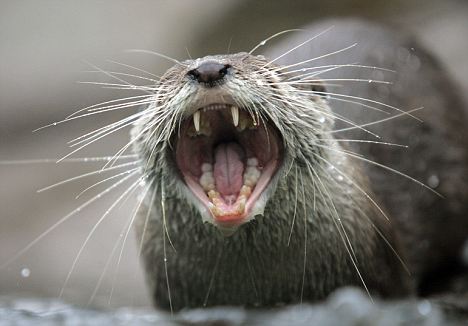 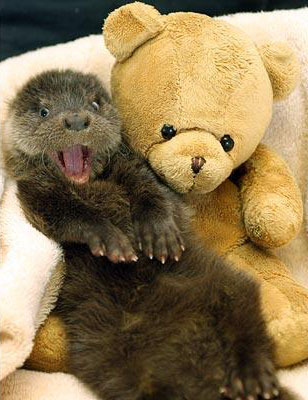